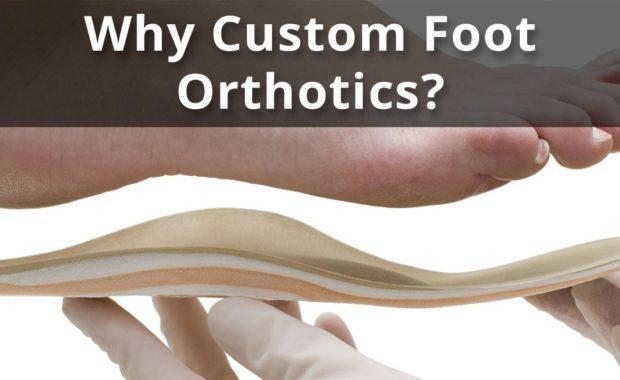 Why would anyone decide to wear custom foot orthotics?

Orthotics are a very important part in podiatry. A lot of us are born, what is called asymmetric, or with what is known as limb length discrepancy, LLD. What that means most of us have one side longer than the other. The reason that’s important is that what happens through time, if you have one side longer than the other, you can develop pathology on that long side and also on the short side.

Now these orthotics can benefit not only children, which I see quite often. I actually recommend to parents when their children start walking to come into one of our offices. That’s the most critical time actually to get orthotics because the bones haven’t fused yet, so usually up until eight years of age there’s a lot of things that we can do to these orthotics to basically correct a lot of discrepancies that children or imbalances they may have.

Dr. Hernan M.: Adults, a lot of adults that we actually see since we are in New York City, we see a lot of runners, so there’s a big running community. I actually ran the New York City three times and actually ran them with orthotics when I was at the school and after the school. So it’s something that really helps because you are putting five to eight times your body weight every time you heel strike when you’re running. So these orthotics also prevent a lot of injury and can actually create a long distance reserve for runners.

Dr. Hernan M.: Also for geriatric patients, we see a lot of patients that may suffer from comorbidities such as diabetes, so we also have orthotics or inserts that are made, custom made, to them and also the elderly population that have pain in their feet.

Daria: How do you evaluate a patient for foot orthotics?

Dr. Hernan M.: Usually when patients come into our offices obviously we ask them the reason they’re here. Nine times out of 10, they have pain in one or two of the extremities. Most of us do notice that we have some type of difference in limb length, which we talked about earlier. So nine times out of 10 the pain can actually come from that long side. So we actually can make these accommodative orthotics which are custom made to them to basically alleviate pain and prevent any future treatments.

Daria: Would pain in other parts of the body indicate a need for custom foot orthotics?

Daria: How do custom foot orthotics differ from over-the-counter products?

Dr. Hernan M.: You do have that small population that does benefit. However, nine times out of 10 you do need to have something made custom to you. Again, most of us are asymmetrical as we talked about earlier, so you have limb length so we actually have to add lifts on the short side, make other adjustments. Some people have bunions, so we actually do first rate cutouts. They might have tailor’s bunions, we do fifth rate cutout. So the reason I mention all these little specifics is that we all have very unique feet. Even though sometimes an over-the-counter can help, nine times out of 10 patients do come to our offices and say we tried the over-the-counter, still have pain. Once we make the custom orthotics, they’re pain-free.

Daria: What kind of foot conditions would benefit from custom foot orthotics?

Dr. Hernan M.: Definitely a lot of patients have flat feet, which is called pes planus or have cavus feet, or high arch feet. Patients with both the low arch, high arch, and even arches can benefit preventing their subtalar joint from collapsing medially so we actually add medial flanges, which is another customization that we can add to the orthotic to help their life where they can walk in New York City pain-free, because we are in New York.

Daria: Are there options for women who like to wear dress shoes?

Dr. Hernan M.: For women, we have like dress orthotics. Obviously if you’re athletic we have a sport orthotics, and of course if you’re elderly we have orthotics basically to the geriatric patients.

Daria: What about the process? What should a patient expect?

Dr. Hernan M.: Good question. So usually what I tell patients, I always ask them if they have time. The reason I say that is that one of us will actually see the patient, do a clinical exam first. Towards the end of the exam, it can take anywhere between 10 to 15 minutes depending on the scanner, things like that. But it doesn’t take that much longer, but I like to let patients know it does take some time. Basically they’re put on a scan copyrighted or custom made to their feet and it scans their actual footprint and gives us a lot of data which we can discuss when they come into the office.

Daria: What kind of materials are usually used for custom foot orthotics?

Daria: I see. Is there a break-in period with custom foot orthotics?

Dr. Hernan M.: You can’t just put the orthotics in and go run a marathon or just go work an eight or 12 hour day. You basically wear the orthotic one hour each day up until you reach eight hours, that eighth day, then you can wear it full time. That’s what’s called break-in period.

Daria: How long does it take to get your pair of custom foot orthotics?

Dr. Hernan M.: Yeah, usually the orthotics, it takes anywhere between two to four weeks. We try our best to keep it within the two week range.

Daria: DeLoor Podiatry specializes in custom foot orthotics because you were born to walk pain-free. 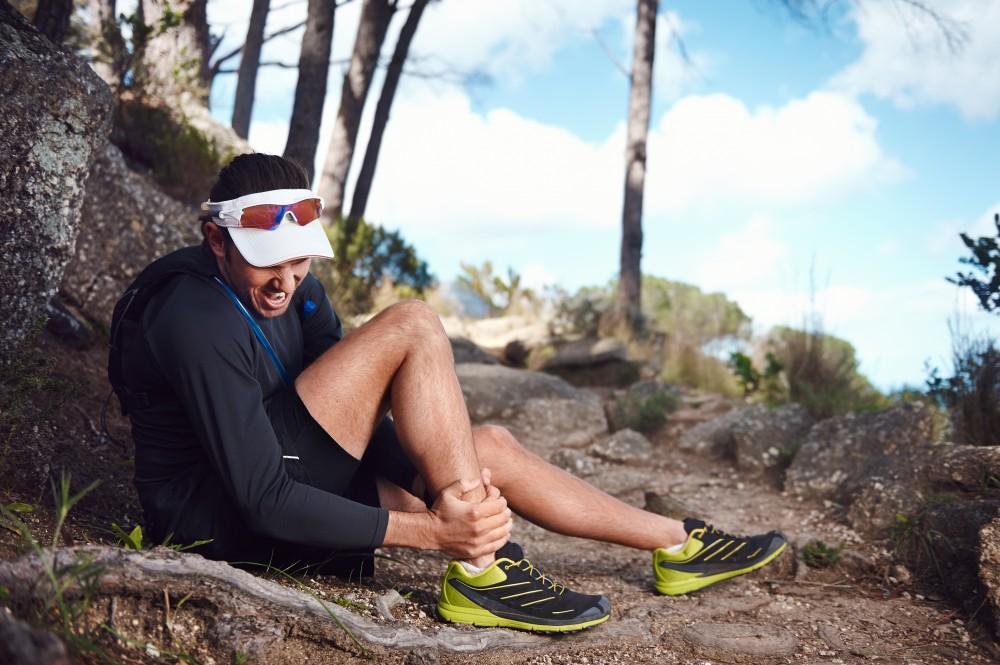 When you cannot run away from the pain

Yoga, CrossFit, soccer, football, there are thousands of types of sports activities that can be very beneficial to our body and mind, but at the same time, they can lead to acute or chronic conditions, injuries and trauma if not practiced correctly. 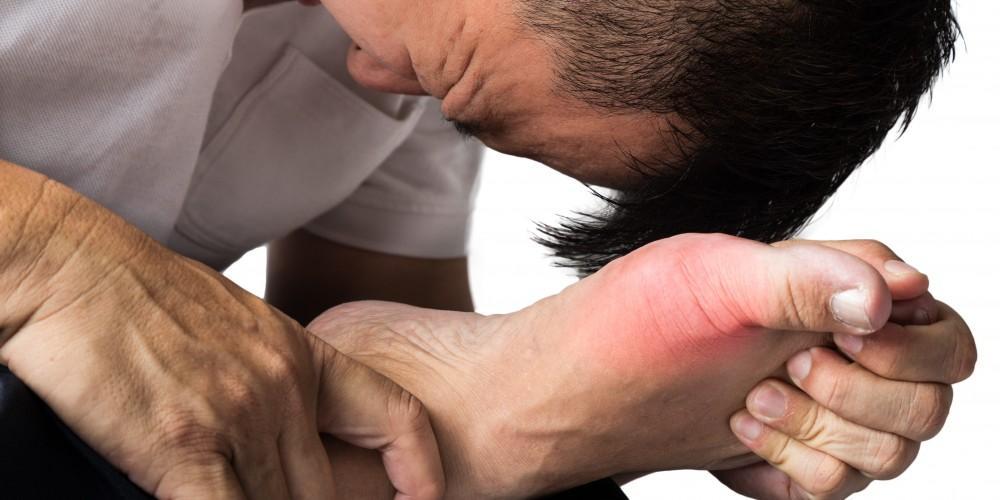 Numbing and Electricity in Toes: Solutions for Neuroma in the Foot

Numbing and electricity in toes when running ruins the “high” of runnning for many patients. DeLoor Podiatry sees people who come in after trying different shoes, and different foot supports. 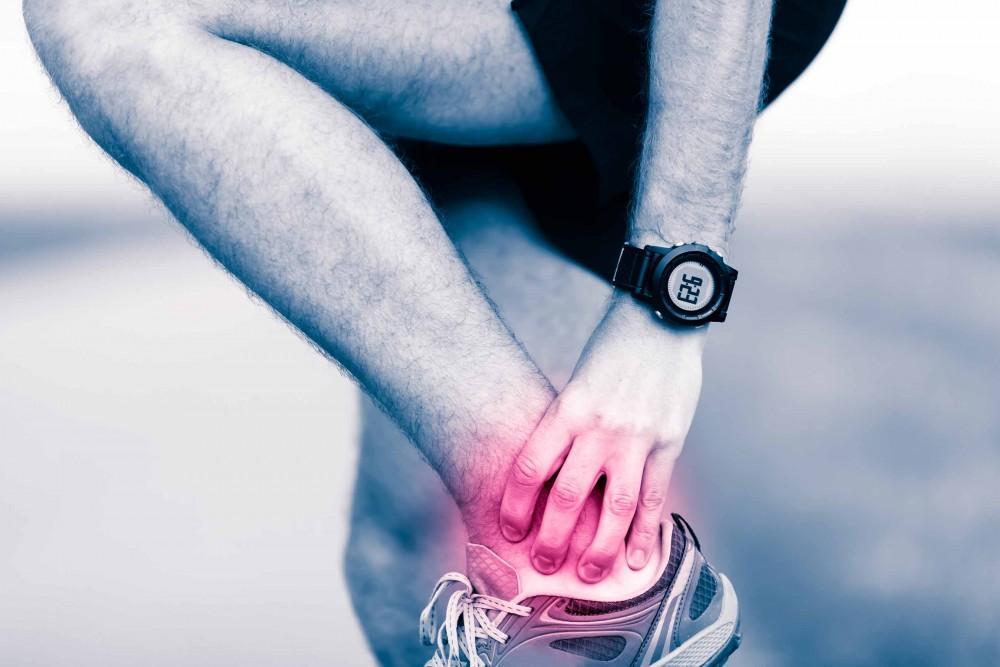 “Why is my ankle clicking?” “My ankle makes a popping sound.” We hear this quite a bit from patients in DeLoor Podiatry, pun intended. 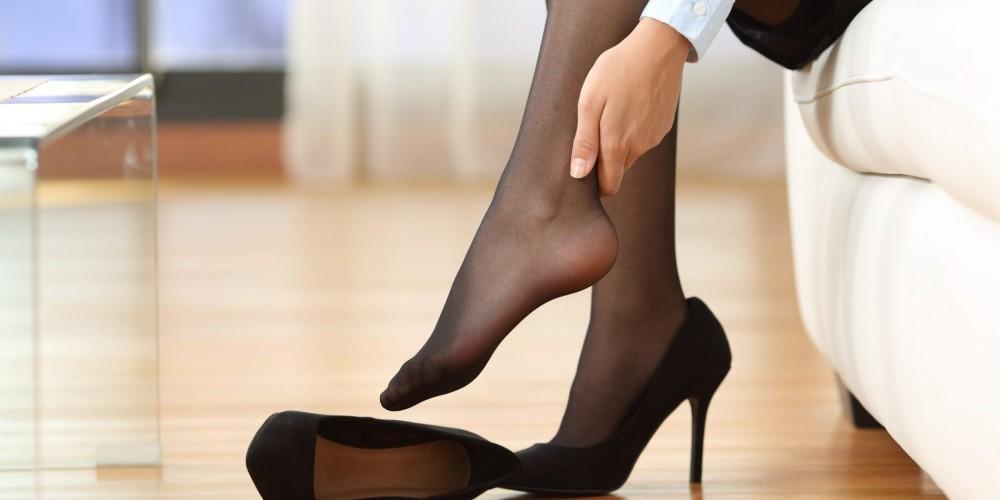 High Heels: The Known and Less Known Dangers and how to Avoid Them

It is no secret that the world of fashion condemns any footwear that does not have a semblance of a heel. 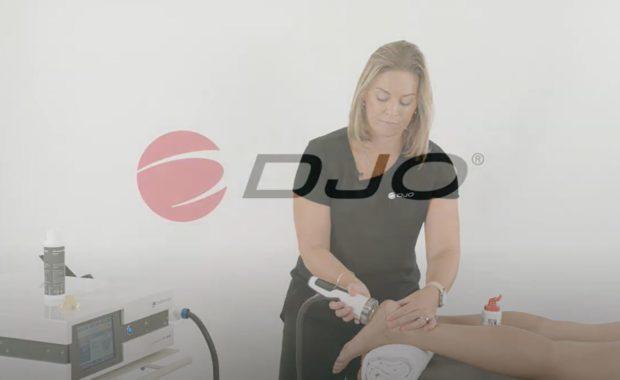 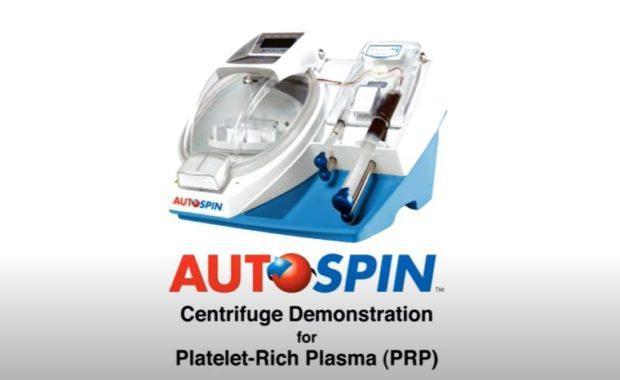